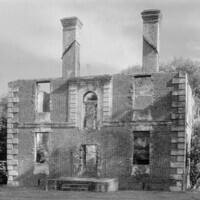 “Constructing Colonial Identities and Power in the British Atlantic World”

What can we learn about how colonists related to the British Empire from the way they lived? In the second of three Kinder Institute Postdoctoral Fellow Lectures, Dr. Erin Marie Holmes (Political History) will tackle this question by exploring both how slavery transformed the built environment in South Carolina and Barbados and how this relates to the reasons behind Barbadians refusing calls to join the American Revolution while South Carolinians chose to fight. The talk will be held at 3:30pm on February 14 in Jesse Hall 410.

Free and Open to the Public