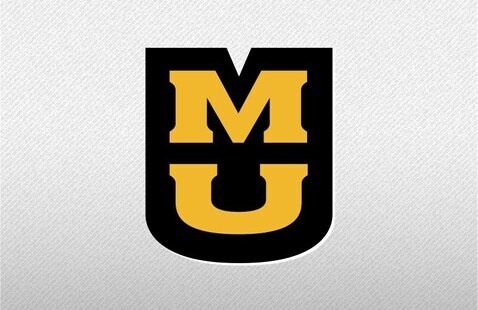 Four Directions celebrates Native American and Indigenous students’/Peoples’ political, social, and cultural realities at MU and beyond. This organization advocates for Native students and strives to create partnerships among Native students at MU, Native Scholars/Faculty at the MU and Native Peoples in the surrounding communities. Our aim is to create Native American collegiate activities/events in order to increase cultural humility and awareness of Native Peoples’ culture through education and other programs. We also aim to support Indigenous Peoples in their pursuit of educational goals and while upholding cultural traditions. Finally, we provide all MU students, faculty, staff and administration opportunities for association and collaboration with our Native student-led organization.

Selected Mural Artist, Yatika Starr Fields, was born in Tulsa, Oklahoma, he is Cherokee, Creek and Osage, and is Bear Clan. His Creek name “Yvtekv” means interpreter. His Osage name, Ho-moie, translates as among the heavenly bodies.

Since his youth Yatika Fields has been the recipient of an impressive number of awards for his art. He attended the Art Institute of Boston where he continued to paint and became involved in the urban graffiti culture. It was during this time that he started working on mural projects and became well known for street art. As well as being a celebrated street artist Yatika enjoys a successful career as a gallery artist.