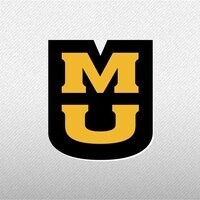 More than Tracking Santa: NORAD, Defending North America and the Road to Broadway

They may be best known for their holiday Santa Tracker but 24 hours a day, 365 days a year, the North American Aerospace Defense Command (NORAD) is a United States and Canada bi-national organization that conducts aerospace warning, aerospace control and maritime warning in the defense of North America.
Join former NORAD deputy commander Lieutenant-General Eric Findley and Canadian Consul General John Cruickshank for a conversation about North American defense, U.S.-Canada military cooperation, NORAD on 9/11 and how the actions taken that day led to the award-winning musical “Come From Away,” running in Kansas City in February.

This event is free and open to the public.